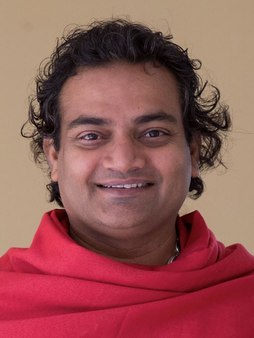 Ram Vakkalanka was born and brought up in India in a family dedicated to Yogic style of living. He grew up studying the Sanskrit language, BhagavadGita, Upanishads and chanting Mantras as a lifestyle. In his teens, Ram studied music through the Sitar, eventually stepping it up to Nada Yoga.

It was in Canada that Ram met his spiritual Guru and that meeting changed his life completely. In 2010, Ram dedicated his life to spreading the sublime philosophy of Veda and Vedic sciences such as Astrology and Ayurveda.

Ram travels around the world sharing his deep knowledge of Yogic philosophy, Sanskrit, Nada Yoga as well as Vedic sciences such as Ayurveda. His teachings are simple but profound, filled with current examples and humor.

He has released 24 CDs in four languages, one DVD and an online course about the origin and evolution of Yoga. He has appeared on TV as well as radio on numerous occasions.

Deepen Your Feeling of Love through Bhakti Yoga 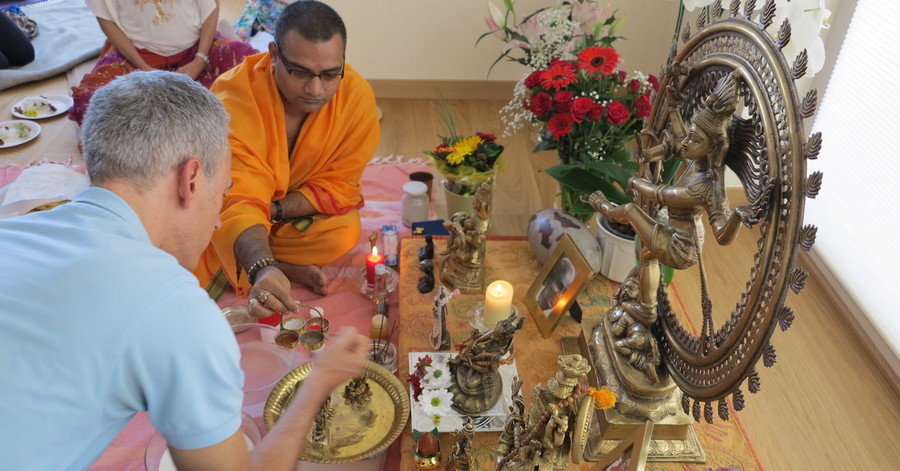 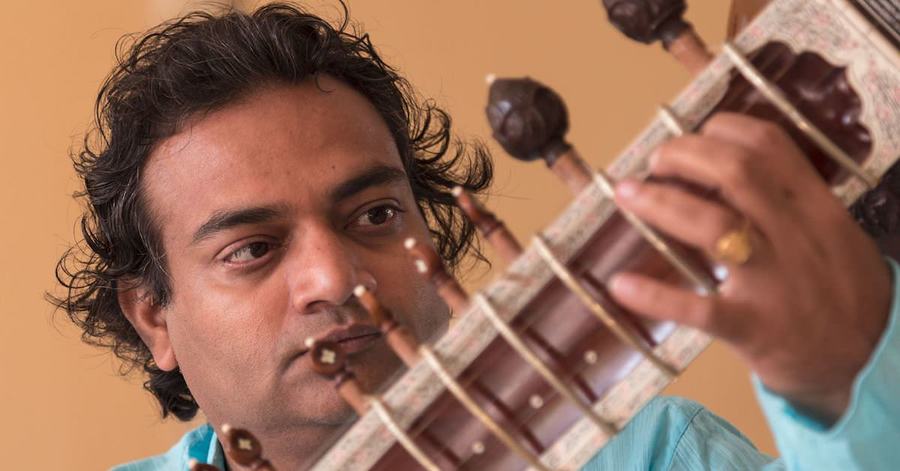 Kundalini & Chakras: How to Awaken the Energy Within 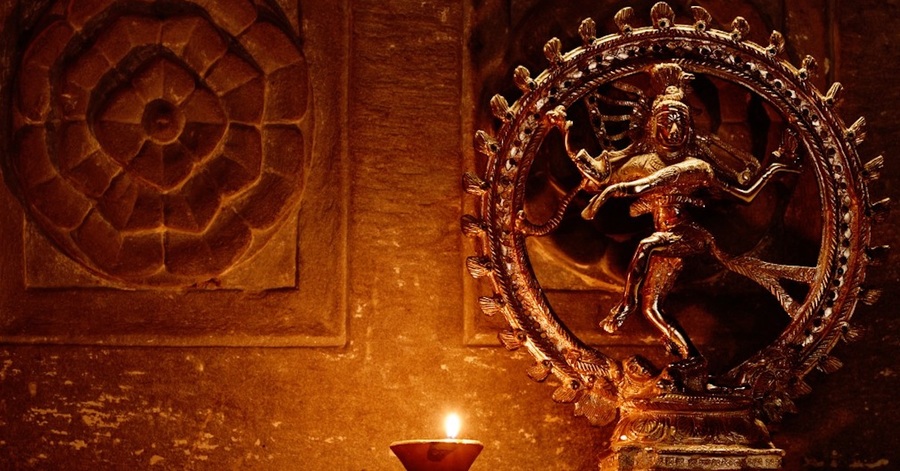 Kundalini & Chakras: How to Unleash your Full Potential 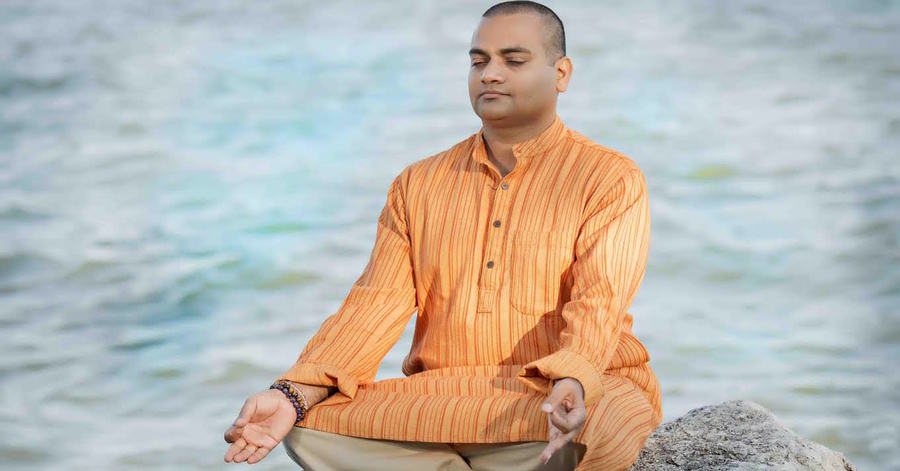 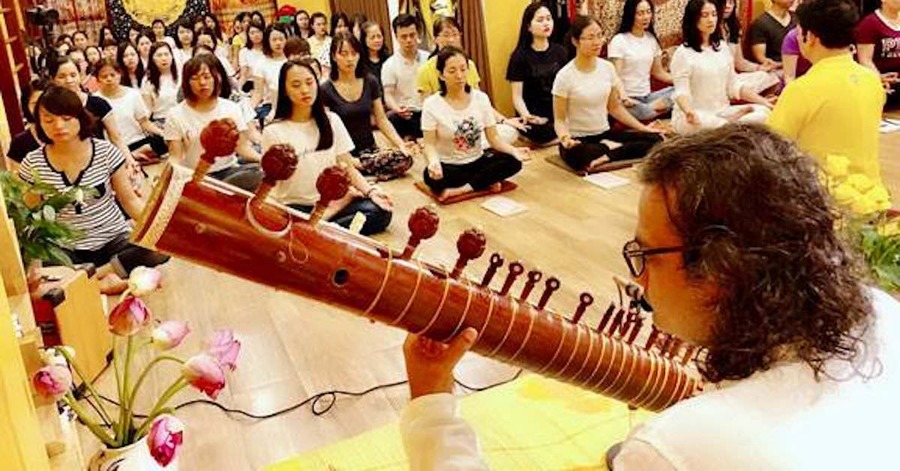 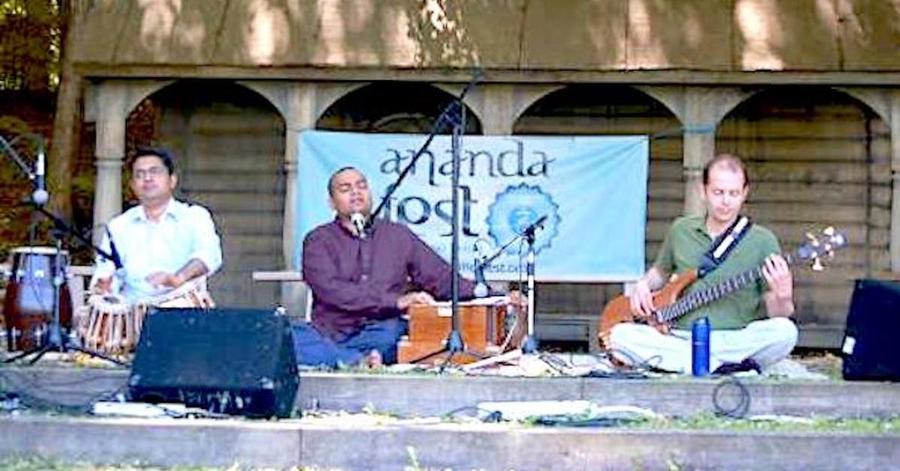 Chakra balancing: finding harmony within yourself and within the world 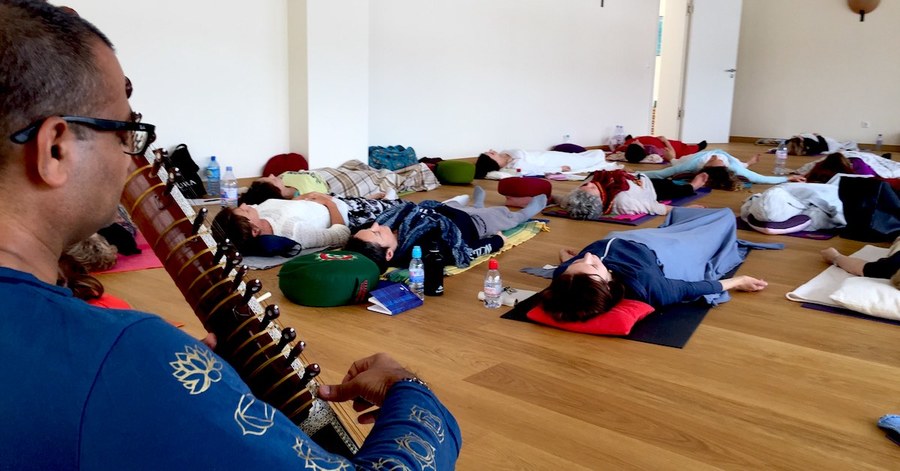 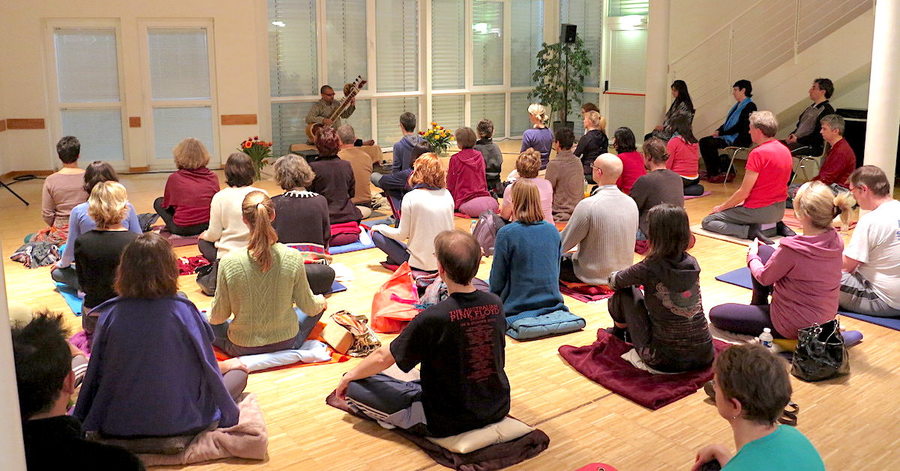 can cancel classes and receive credits for use in other courses. Cancel a term class online 1 hour before class time for a credit. Cancel a replacement class 24 hours before class time to retain the credit. Credits can be transferred to friends with a 5 € supplemental payment. 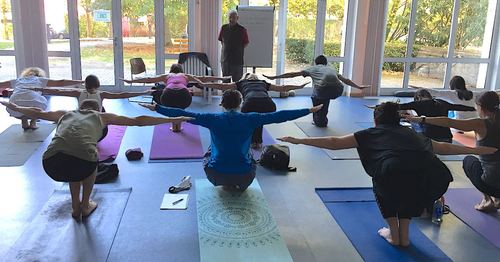 Vinyasa Krama: On Your Feet and Asymmetric Seated sequences (2 hrs) 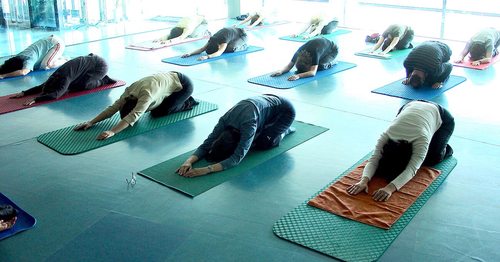 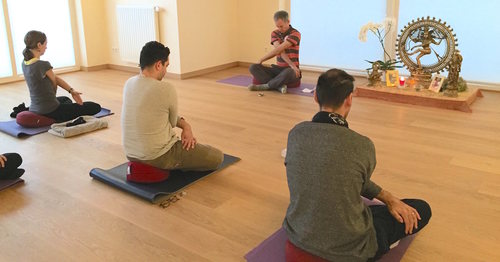 Yoga for Men / Yoga for All

Shivoham...A day of Joy and Stillness