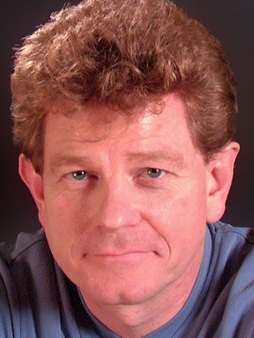 Doug Keller’s background reflects a lifelong commitment to studying, imbibing and sharing the vast field of knowledge and practice known as yoga. After receiving honors and graduate degrees in philosophy from the top Jesuit universities in the United States, Georgetown and Fordham Universities, and teaching philosophy at a college level for several years, he then pursued his ‘post-graduate’ education in the practical experience of yoga at the Siddha Meditation Ashram, Gurudev Siddha Peeth in India, for seven years. He spent a total of 14 years doing service, practicing, training in and teaching yoga in Siddha Meditation Ashrams worldwide, along with studying the philosophical schools of Kashmir Shaivism.

His further expansion in learning is reflected in his latest and most in-depth work, ‘Yoga as Therapy,’ which is truly one of the most comprehensive, innovative and useful treatments of the structural aspect of yoga therapy available. And for three years he was a regular columnist for Yoga+ Magazine (formerly Yoga International, published by the Himalayan Institute), writing the ‘Asana Solutions’ column that addresses specific therapeutic problems. He is at the highest level of certification with Yoga Alliance, ERYT500, and is certified by the International Association of Yoga Therapists as a yoga therapist and educator.

Doug was also a ‘distinguished professor’ on the teaching faculty at the Master’s Degree program in Yoga Therapy at the Maryland University of Integrative Health for three years. It is a state-approved institution of higher learning. The program is also officially approved as a certification program for yoga therapeutics by the International Association of Yoga Therapy.

Doug’s teaching is rooted in a vast and inclusive perspective of study and practice that honors the insights of the many streams of wisdom that flow into the river of yoga.

The Therapeutic Wisdom of Yoga — and Keys to Safe, Beneficial Practice 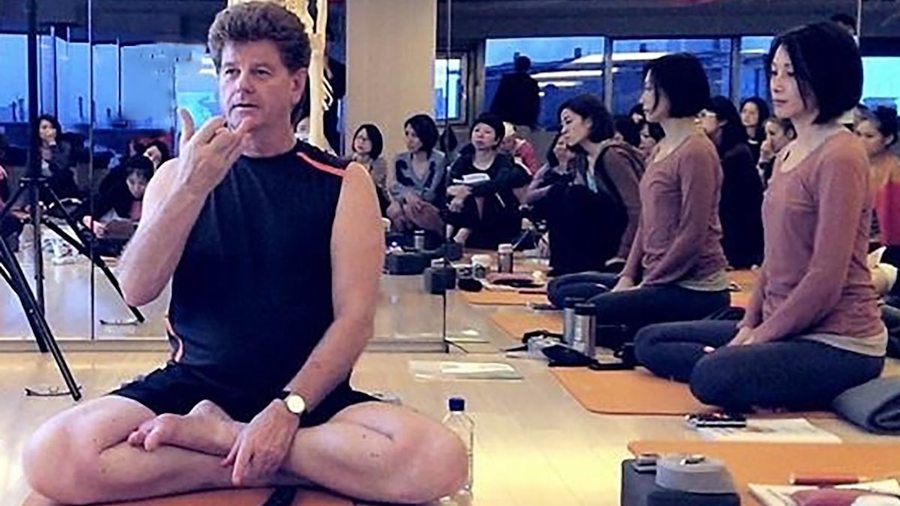